Appointed by the City Council, the City Manager is the chief executive officer of the City. 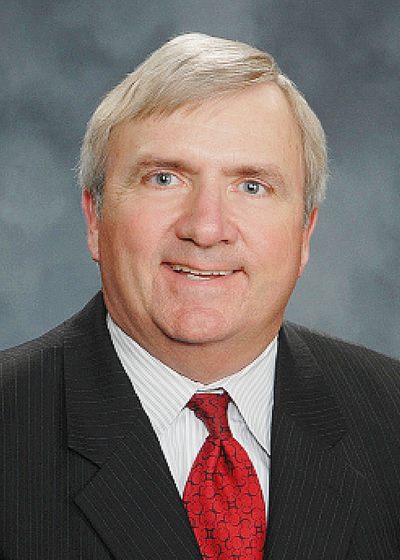 Brooks Mitchell was appointed City Manager of Moore in December 2016. He has been employed by the City of Moore since 2015, having served as Finance Manager prior to his appointment as City Manager. He has been a licensed CPA since 1985. Prior to coming to Moore, Mr. Mitchell had his own CPA Practice. He was appointed as the Director of Administration at the Oklahoma Corporation Commission in 2005. Mr. Mitchell was the Finance Director for the City of Lawton from January 2014 through September 2015 when he came to the City of Moore. 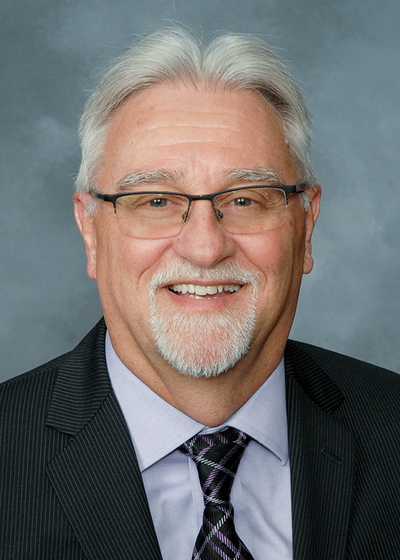 Jerry Ihler was hired as Assistant City Manager over Public Works, Public Utilities, Community Development and Capital Improvement Projects for the City of Moore in February 2019.

Prior to coming to Moore, Jerry worked with the City of Lawton, Oklahoma as a Project Engineer in 1982 where he was responsible for the design, review, contract administration and construction administration of Municipal Engineering Projects. In late 1989 he moved his family to Palm Desert, California where he accepted a job as Project Manager for BSI Consultants, Inc., a San Diego based Top 500 Architectural – Engineering Firm. In 1991 he was promoted to Vice President\District Manager in charge of three offices located in Rancho Mirage, San Bernardino and Lancaster, California. BSI Consultants, Inc. specialized in serving government agencies while providing extensive experience in the fields of public works engineering, operations, and management.

In 1992, he returned to Lawton where he accepted the position of City Engineer. In 1995, a reorganization of City Departments combined the roles of City Engineer and Public Works Director. In April of 2015, Jerry became the Assistant City Manager of Operations. He was then appointed Acting City Manager on May 26, 2015, and then appointed City Manager for the City of Lawton on June 23, 2015. After 35 years, he retired from the City of Lawton in January 2019.

Mr. Ihler graduated from Madison South Dakota High School in 1976. Ihler earned his Bachelor of Science Degree in Civil Engineering in May 1982 at New Mexico State University. He is a licensed professional engineer in Oklahoma, California, and New Mexico. While at NMSU, Jerry met his wife Jini. Together they raised two daughters and a son.