The City of Moore is governed by a council-manager form of government.

The City Council consists of Mayor, who is elected at-large, and six council members, who are elected from three wards (districts) of the City. The Mayor is head of the city government for all ceremonial purposes, and should the need arise, is the government head for purposes of military law. He has no regular administrative duties other than in signing written obligations of the City as the Council may require.

The City of Moore is divided into three wards for purposes of City Council representation. The wards are redistricted ("redrawn") every ten years after the Federal census, with the intent to provide as equal representation by population as possible.

If you need assistance determining the location of your home by ward please visit our mapping services and enter your address or contact the City Managers office at 405-793-5200.

Please click here for a map of the wards with Population Totals included. 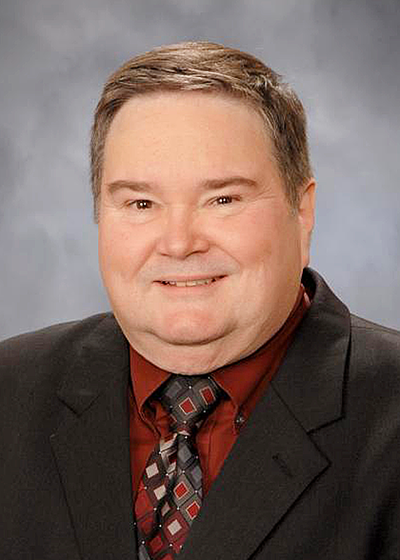 Glenn Lewis has served as Moore’s nonpartisan mayor since 1994. Over the years, Lewis has watched the city’s budget grow from $18 million to $150 million. Its population has skyrocketed and the city has also experienced a wave of new construction for homes and businesses. While there have been many successes, there’s also been heartbreak. Moore has been hit by four tornadoes since 1999, all with Lewis at the helm. Each time, he’s responded, mourned and helped his city come back stronger. In July 2013, he was named “Mayor of the Month” by the City Mayors Foundation for his leadership after the May 20th tornado. Lewis is a long-time businessman who owns Lewis Jewelers in Moore. He and his wife Pam have lived in Moore since 1962. Mayor Lewis' current term expires in April of 2024.

Danielle has grown up in the City of Moore. She was a student at Moore Public Schools and a graduate of Moore High School. She attended the University of Oklahoma where she completed her bachelor's and master's degree. Danielle is married to Steve McKenzie, also from Moore, and they have chosen to raise their two boys Alec and Ashton in the same community they both love. Danielle believes in the power of volunteering. Being involved in local government and volunteer organizations gives each of us the chance to make an immediate and meaningful difference in the lives of others. In 2013, Danielle began serving on the Planning Commission, then in 2016, joined the City Council to represent Ward 1. She has also volunteered in a number of ways with PTA and her local Home Owners’ Association. Over the last five years, Danielle has worked on committees and town halls to effect change on the SW 17th and Janeway Project, the Old Town master plan, the design and implementation of Old Town Park, the 34th St. bridge design, among others, while working to improve our community as a premiere place to live, to targeting communication with citizens to ensure the needs of our community are addressed. Council Member McKenzie's current term expires in April of 2025. (405) 633-3264 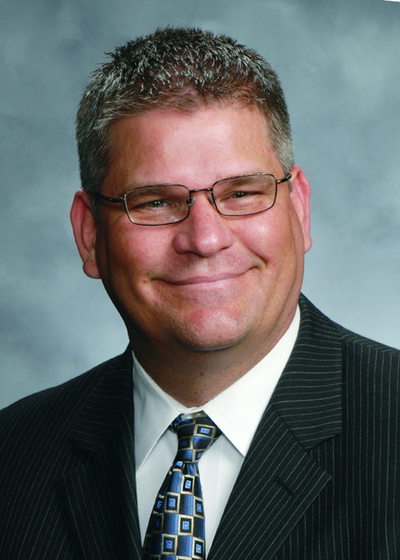 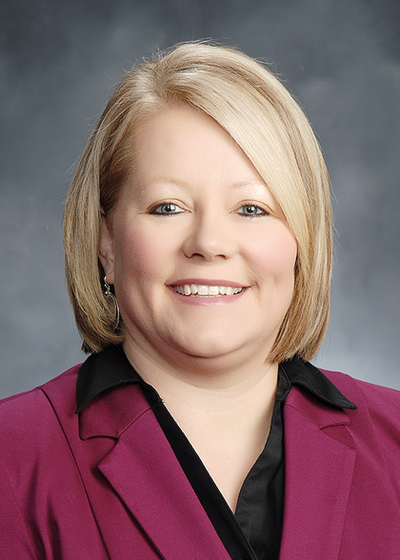 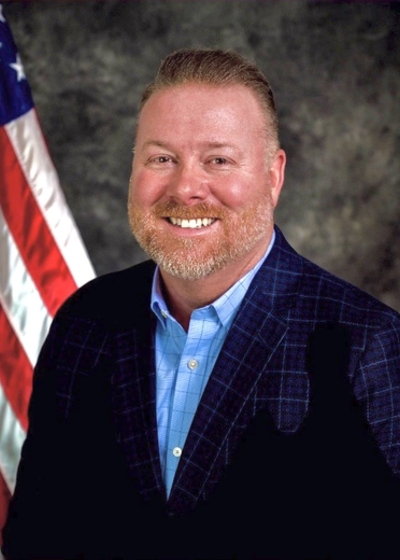