Learn more about the construction of the 4th Street Underpass Project–a collaboration with ODOT and BNSF Railroad.

$27.9 million in General Obligations bonds were approved in June of 2018 for the 4th Street Railroad Underpass project. There are multiple phases to this project and there is no deadline for the project completion. The 90% engineering plans have been submitted to the Oklahoma Department of Transportation (ODOT) and BNSF Railroad for their review. The City is currently in the property acquisition phase which originally started in 2020 with appraising the properties impacted by the project. 75% of the properties needed for construction of the project have been obtained.

Currently, the underpass project is scheduled for an August 2023 bid letting date per the ODOT construction plan report. The project is expected to take 2 years to complete.

It’s important to remember that we are only issuing the bonds as they are needed. To date, $8.2 million of the total $27.9 million has been issued for engineering costs, property acquisition, and reconstruction of Turner Ave. The City has approved an agreement (Resolution No. 988(21)) with ODOT and BNSF where ODOT will provide up to $15M in funding for this project, a portion of which was awarded through a RAISE grant. This agreement makes it much less likely that we will issue the full amount of $27.9 million for this project. However, how much less we cannot say at this time. All unissued bonds would therefore not show up on the property tax rolls. 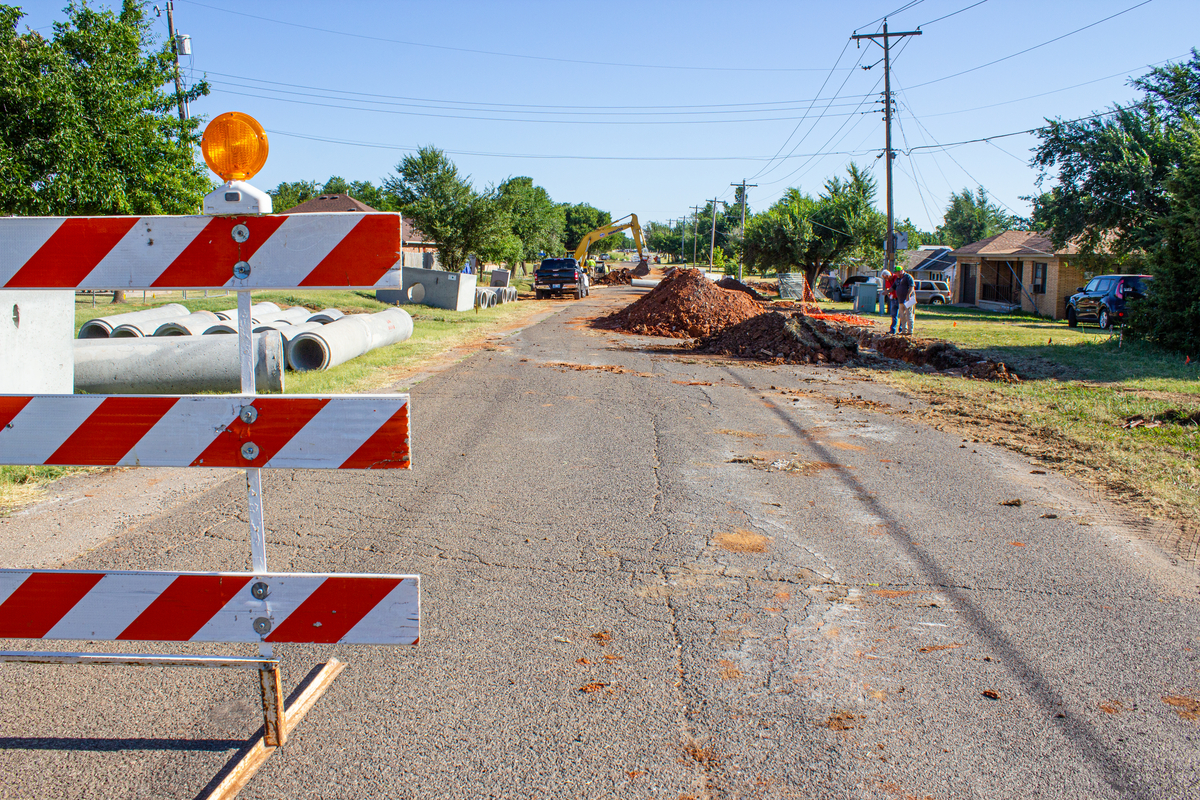 Reconstruction of Turner Avenue in July of 2022.

Turner Ave widening and reconstruction project began April 15th of 2022 with the improvements to the drainage system and the addition of a concrete box structure. Turner Ave road work will consist of a new concrete street section with bike lanes in each direction and sidewalks on each side of the street. This project also includes water and sewer improvements which have already been completed. This project must take place in order to provide adequate detour options once 4th Street closes for the underpass construction. 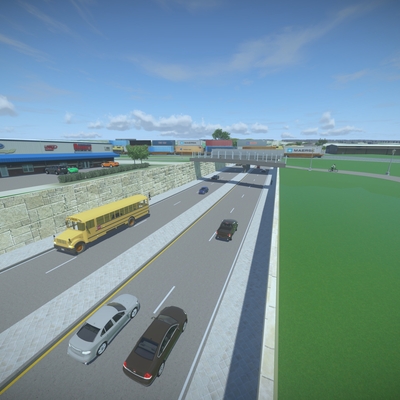 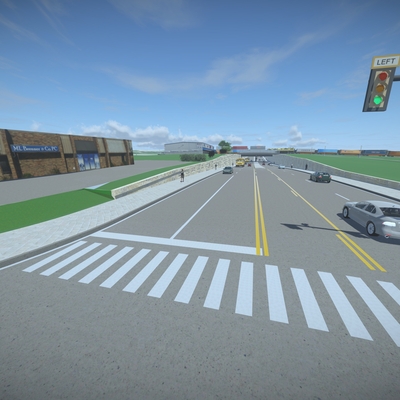 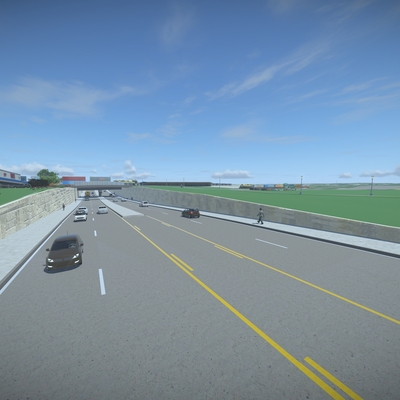 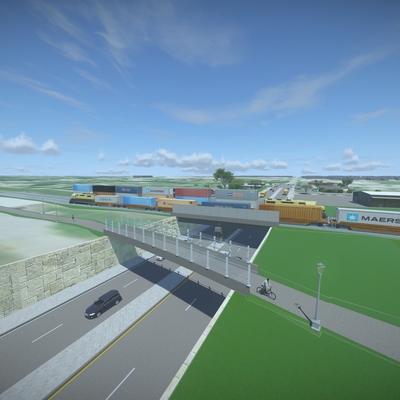 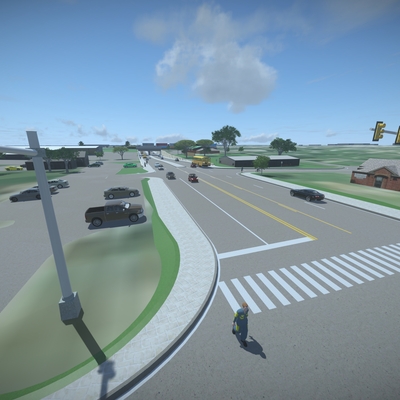 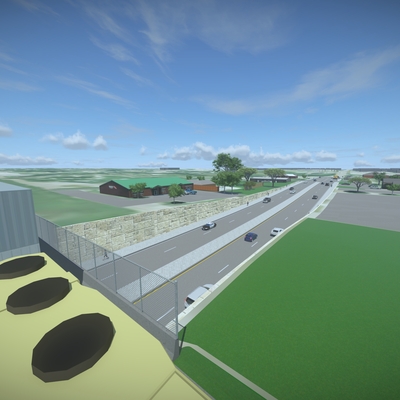 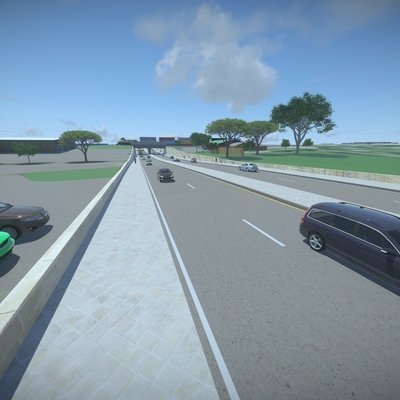 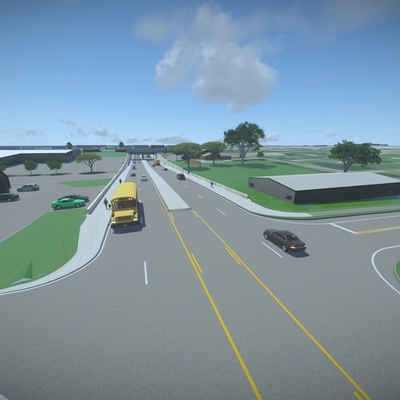